No one should ever consider they are too old to start a new business, especially in the Geelong region. Data from the City of Greater Geelong highlights there are nearly 20,000 businesses in the region and over ninety percent are small to medium. In fact, most employ between 2- 5 employees.

Prior to COVID, the over 50’s were becoming the new segment of our business community who were fast becoming invisible. There is no doubt that thousands of mature age people in Australia are on the journey to self-employment as they have no other option.

Ask yourself this question. You are one of the many thousands of employees who are over fifty and facing the prospect of being the first to go when a company restructures or you suddenly find yourself out of work and no one in recruitment is going to ever give you an interview for a job.

The 50 plus generation is going to help recreate the future by sharing their knowledge, experience and using that to create a new business class of mature-aged entrepreneurs. The same research also found mature aged entrepreneurs are more capably of starting a business than their younger peers.

This is a global trend. In the United States, nearly a quarter of new ventures are started by those over 55 years.

In large corporate and Government entities, we know from past experience, having worked in and being contracted to mentor senior executives. Many executives have lost their passion and purpose. They know they are the first to be overlooked when staff are being considered for promotion.

For some reason, certain sections of the workforce have a preconceived idea that if you are over fifty they do not want to employ or promote you.

How are you going to reinvent yourself for survival? No one deserves to be left in isolation within the workplace. Regrettably, the fastest cohort are working women, many who are finding through no fault of their own, external circumstance have placed them in a disadvantaged employment position.

Mindsets have to change. There is no place for agism in our society at any level.

With thanks to our guest authors:

Experienced mentors who understand the situation described above and know how it feels. We have developed a mentoring program and business planning workshops for emerging 50 plus entrepreneurs who are looking for a pathway to a successful future. 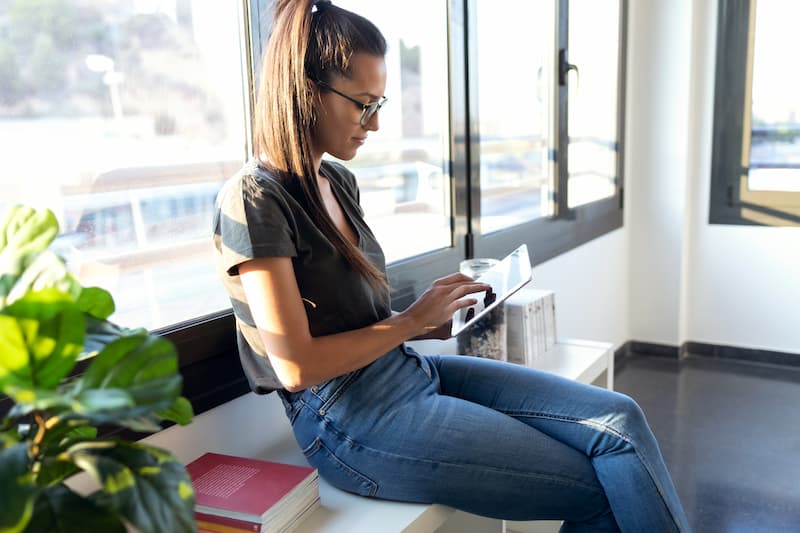 by Catherine Middlemiss As Geelong gradually eases pandemic restrictions and businesses begin to regain some stability, there is a collective 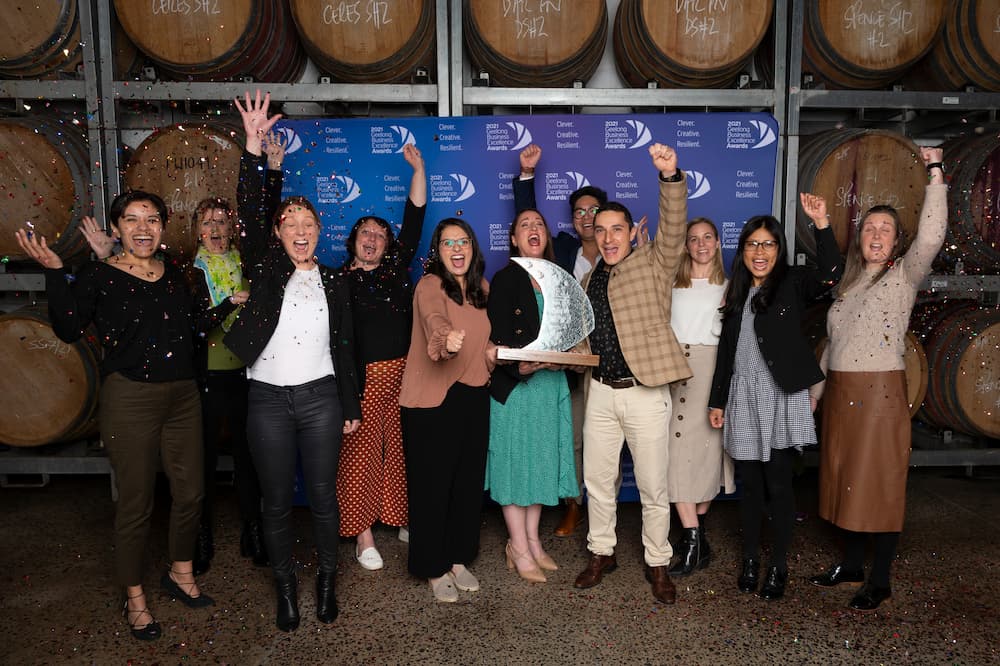 The Geelong Chamber of Commerce in conjunction with major sponsor, LBW Business + Wealth Advisors are delighted to announce that 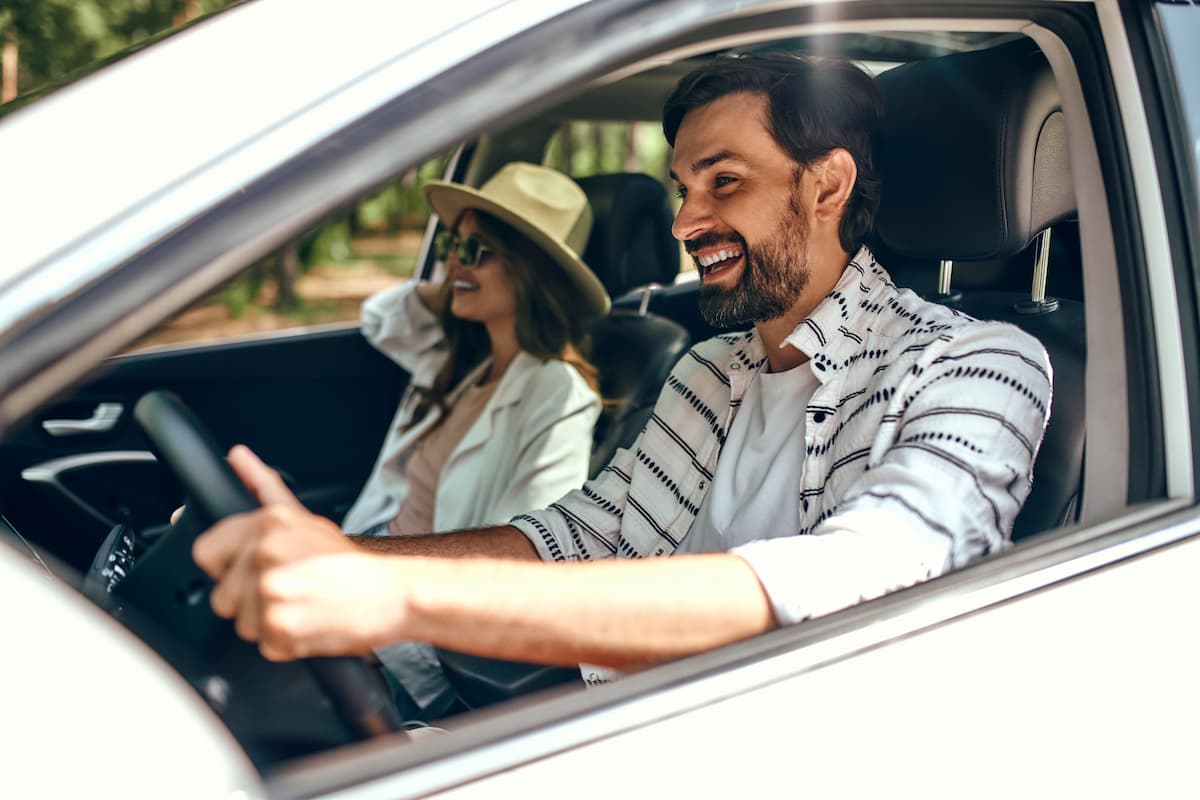 How to attract staff – and keep them!

by Dan Nicholls. Survival tips for the current staff shortage crisis. If you’re one of many employers experiencing the pains 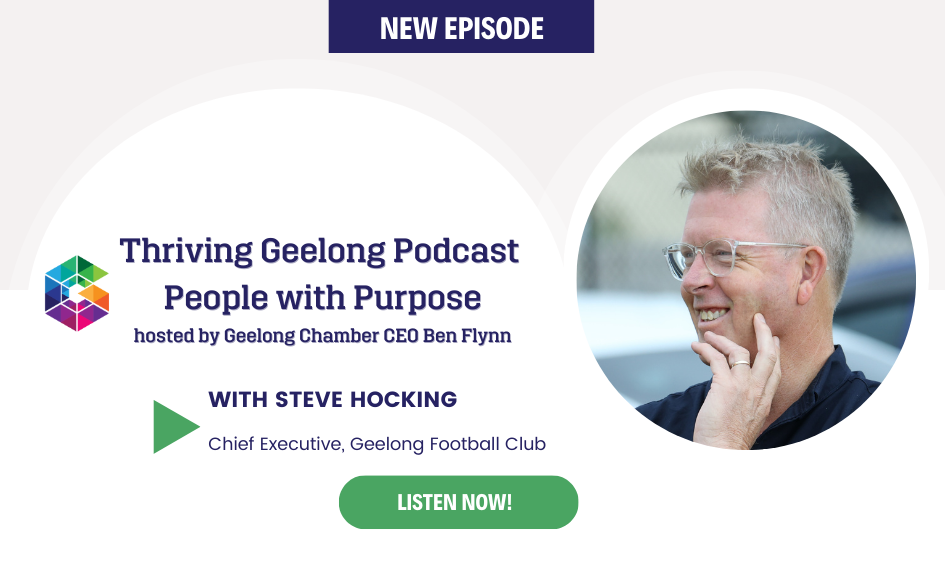 In this Thriving Geelong – People with Purpose podcast, Geelong Chamber CEO Ben Flynn is in conversation with Steve Hocking,

Get in touch with the Chamber team